Is STO (Security Token Offering) the next big thing on cryptoworld? 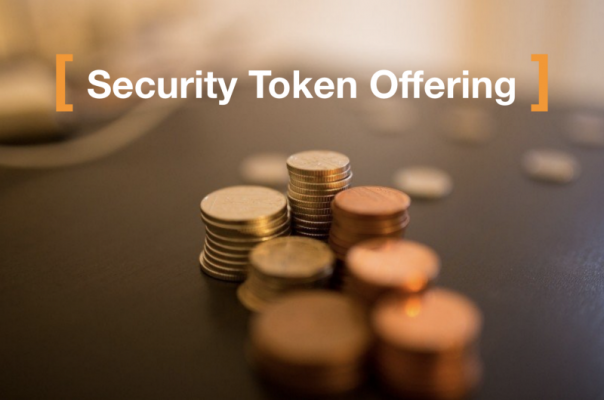 On August 2018, there was a special fundraising project on a famous crowdfunding website, Indiegogo. The project proposed by St. Regis Aspen Resort in Colorado was to raise funds through the issuance of a Security Token. Aspen Coin, an ERC20 token. If an investor buys the token, it means that the person owns a part of the resort’s worth a total of US$18 million.

Besides, in Consensus: Singapore this year, Security Token Offering (STO) was a hot topic between industry insiders. There even were seminars hosted outside the conference for this. We can feel the growth in popularity of STO within the community.

STO raises fund through issuing security token and the process highly resembles an ICO, except the security tokens issued through a STO are backed by assets, profits, or the company’s revenue. For example, the token mentioned above represents the stock of the resort. Since the token is regulated by law, we believe it gives a guaranteed returns for investors.

Why STO may rise in the future?

As introduced before, the majority of the ICO project will not be classified as a Security Token because it faces too much restrictions from regulations. A STO utilizes similar methods of fundraising as an ICO, with much restrictions so why does STO attract so much attention?

Changpeng Zhao, founder of Binance, said that many traditional financial assets such as stock, bond, currency or commodity would become tokenized sooner or later. In 2017, the fund raised by an ICO was about $56 billion. However, comparing this to the scale of traditional financial assets, a STO may result in an astonishing scale if tokenizing assets is carried forward.

But are there any benefits for people to tokenize these financial assets? The answer is positive. Because Security Token will solve many problems that the financial world has faced nowadays which will be described in the following paragraph.

What benefits can STO provide?

Scams in the ICO market resulted in the problems of identifying the credibility of projects and providing financial protection for the investors. Comparatively, STO is subjected to regulations and backed by assets or securities which may become more popular among investors in the near future. Additionally, security tokens are able to solve some problems of financial market, such as reducing cost and improving liquidity. As the ICO market cools down, we may see STO as the next big thing with more financial assets being tokenized.